How to Implement a Four-Day Workweek

The cornerstone of a four-day workweek is productivity. It is imperative to maximize work efficiency in every possible way, in order to make up for the hours your employees won’t be working. If the task can be done by a computer there is no need for you or your employees to spend time on it. If that is the case your time would be better spent elsewhere making it easier to adapt to a four-day workweek.

Working fewer hours in a more productive way is not something you can force into someone’s mind. If you want your company to jump into the trend of a four-day workweek you need to make sure that that is something your employees want and that they are willing to make the effort for it to work. Several surveys in The Netherlands have shown that some employees would actually like to work more hours if they had the chance to do so.

Have an open and honest conversation with your employees about the idea of implementing a four-day workweek and its implication. Make sure that everybody is on board with it or at least flexible about the idea.

If you want to implement a four-day workweek in the long run, it is important to make the transition as smooth as possible for both your employees and your clients. You could start by reducing the workweek by two hours. If it works, try reducing it by four hours and so on until you get your employees to work four days a week.

If your clients require continuous support or service, reducing the workweek might be prejudicial for your company. In that case, you could opt for establishing rotating schedules making sure that there are no gaps in the service.

As we mentioned before, the core idea behind the four-day workweek is productivity. You will need to track down your company’s productivity in order to be sure that the 20% reduction in time is actually working out. Give your employees the flexibility to be as productive as they can be, without making them feel like their time is being micromanaged. Remember that happy employees make a company thrive.

Now you can start experimenting with your company to see if a four-day workweek will be good for you. Make sure to follow these suggestions and remember that the most important thing is to have your business adapted to the people and not the other way around. 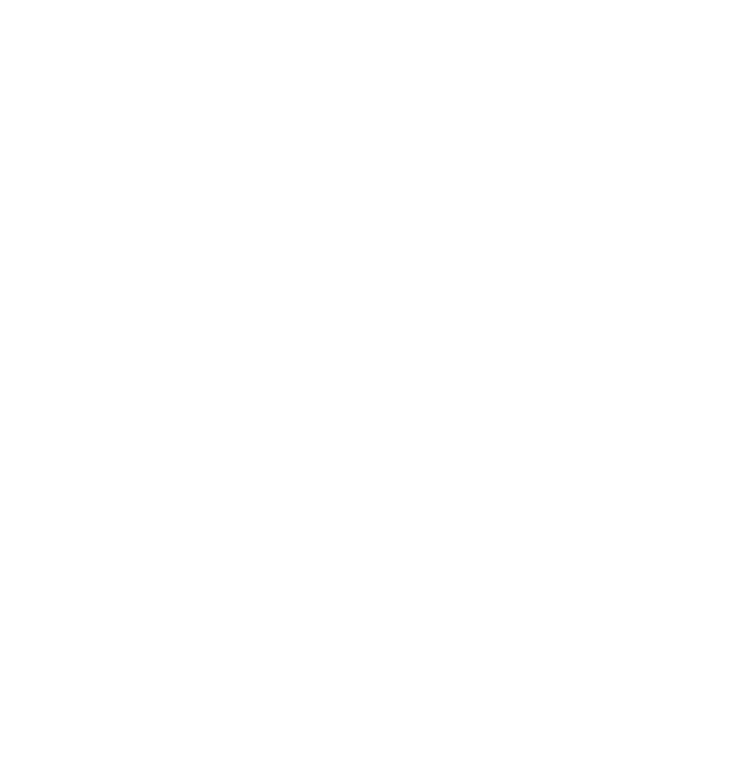 Scroll to Top
Suscribe to our news feed. Get the latest tips and updates.
Menu